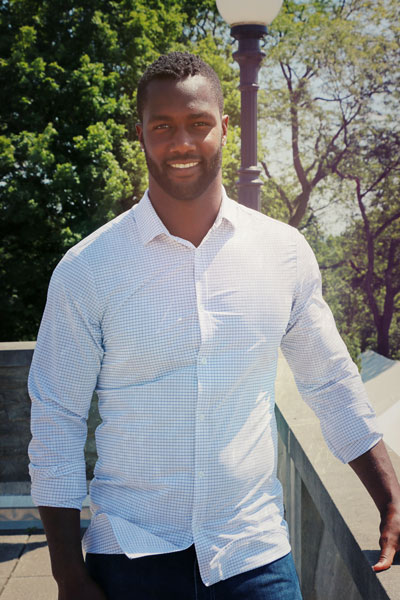 Michael D. Johnson (born February 7, 1987, in Selma, Alabama) is a professional football player for the Cincinnati Bengals. He was drafted in the 3rd round (70th overall) of the 2009 NFL Draft by the Bengals. He played college football at Georgia Tech, where he also earned his degree.

On the field, Mike is a relentless athlete, unstoppable in his efforts to support his team, who voted him as one of their captains for the season. Off the field, he is a celebrated philanthropist, visionary, social justice advocate and proponent of education, wellness and healthy living for all walks of life. He is an upbeat, beacon on righteousness, a progressive thinker, businessman, and motivational speaker as well.

As President and CEO of MJD Enterprises, Michael is making a name for himself beyond professional sports. Determined to revitalize the business community in his native hometown of Selma. Michael is actively developing ventures in the transportation and agriculture industries.

Michael created the MJ 93-90 foundation to support programs that prepare students for success. Develop their abilities and talents, and provide education on healthier living. Through the organization, he is involved in over a dozen charitable endeavors including his own Selma-based youth football camp. 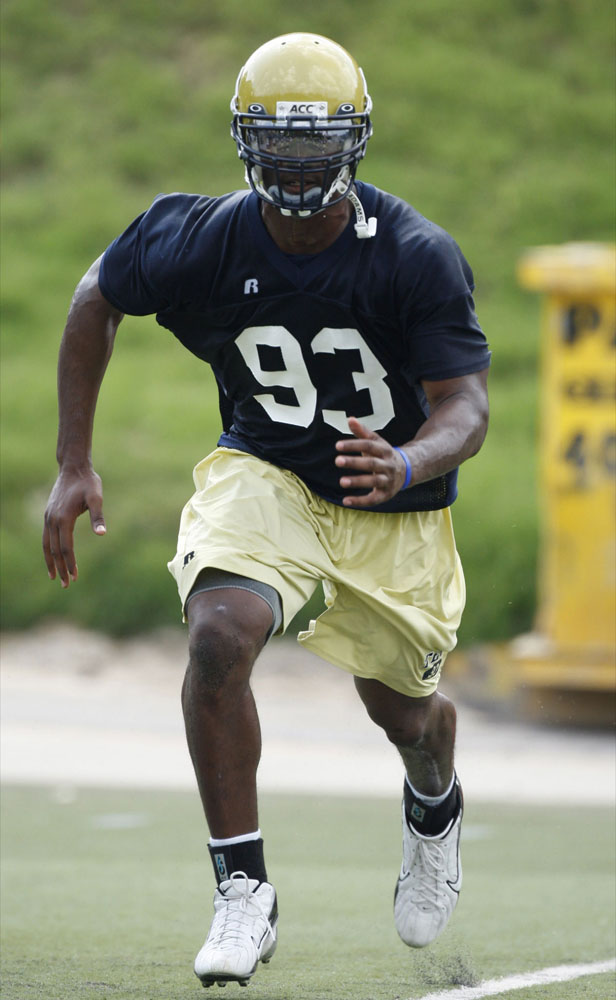 As a senior at Georgia Tech, Johnson, in 2008, ended the regular season with Recorded 46 tackles (28 solos) as he led the team and finished third in the conference with nine sacks and 17.5 stops for losses and two forced fumbles. He was voted as an AFCA coaches First-team All-American. He also garnered first team All-ACC honors as well as numerous other accolades.
In 2007 Johnson was played in 13 games and started one. He had 21 tackle (11 solo) and six went for losses. He had four sacks and forced three fumbles and recovered one. He also blocked two kicks. The previous season, 2006, he played in and started all 12 games and had 34 tackles (25 solo) and six were for a loss. He recorded five sacks and forced three fumbles and broke up two passes. In 2005, as a true freshman, he played in 11 games and had 5 solo tackles and one assisted for a total of six tackles, one going for a loss. He also recorded one sack and forced one fumble.

Johnson played at Dallas County High School where he was a tight end. He caught 42 passes for 650 yards and six touchdowns as a senior while making 92 tackles and 14 sacks. He had 25 receptions for 300 yards and three touchdowns as a junior. He was also an outstanding basketball player, who averaged 16 points and 10 rebounds as a junior.