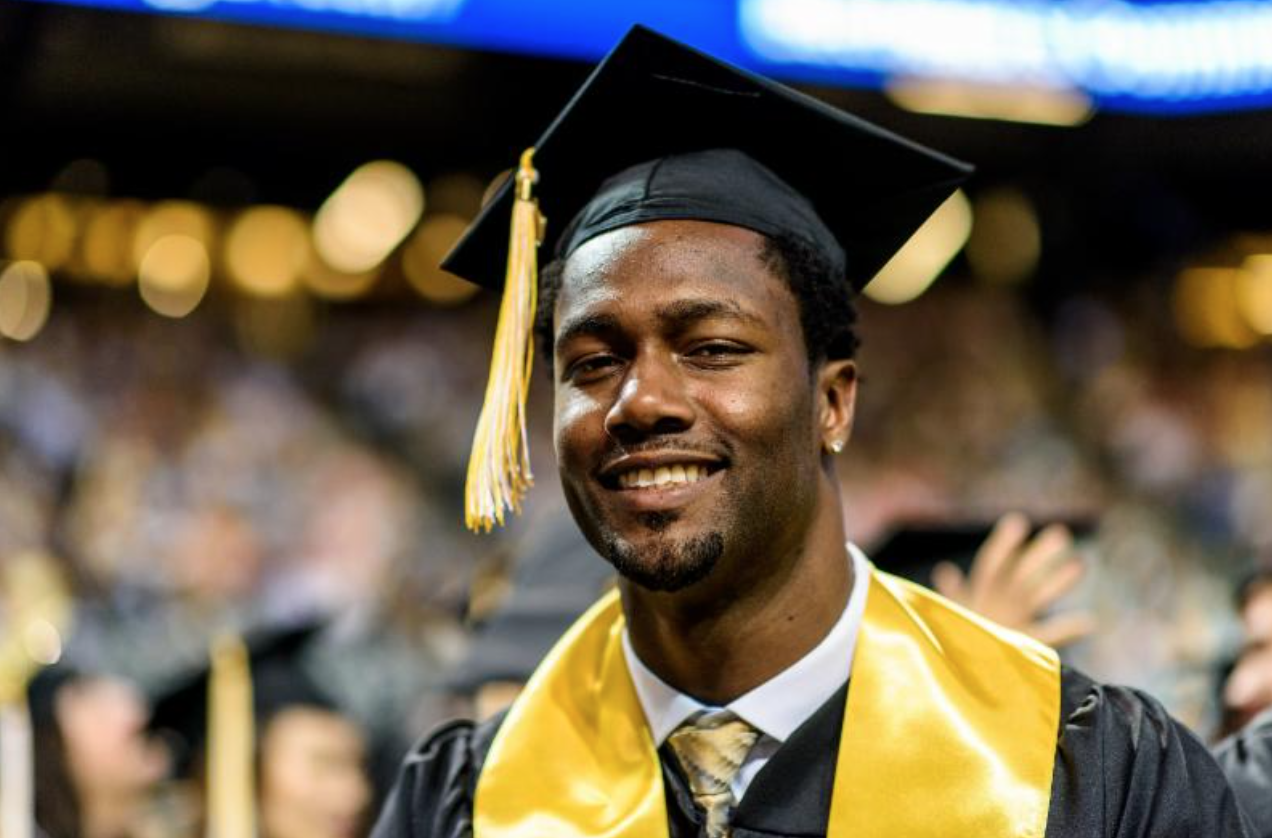 Even with rigors and rewards of being in a professional athlete, the studious, and steady Selma, Alabama native never lost sight of his educational goals or his promise to his mother. Michael was determined to complete his education no matter how long it took. The Cincinnati Bengals defensive end 1st enrolled at Tech in Fall, 05 thru Spring, 08 before being drafted my the NFL. He returned during his off seasons Spring semesters ’11, ’13 and finally this year at last earning his degree at the university he set out at.

Read the interview RamblinWreck.com with Michael Johnson about his journey back to school at Georgia Tech
Click Here 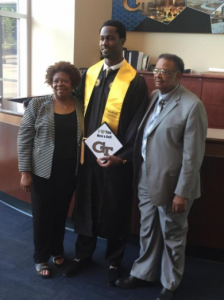 “My heart was bursting with pride. He finished what he started and got his degree. That’s quite an accomplishment. He really understands his role as a model and how important that is to youth.

That makes me feel like I also did as I promised to God, that I would do my best to raise him in the nurture and admonition of the Lord.”

Friends and Family Came from All Over the Country to Celebrate Michael’s BIG DAY! 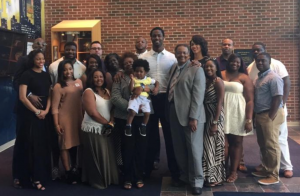